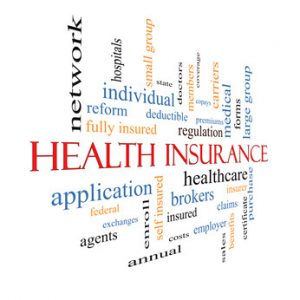 The cost of medical service in Texas is ever-increasing and to be without health insurance has massive inherent risks. Yet, for some reason, Texans are hesitant to enroll in any kind of health insurance. Texas has the highest number of uninsured people under any demographic as shown in a report by Texas Medical Association. The overall percentage of residents uninsured is a staggering 24 percent, which is 9 percent more than the national average. Even the uninsured adults (19-64) are 32 percent of the total population. The amount of uninsured children is 16 percent, 7 percent higher than the national average.

Do You Really Understand Your Health Insurance Options?

In fact, the number of insured people has never been impressive in Texas. Though the situation is improving, the speed is slow and requires more initiative on behalf of all Texas citizens. There are a multitude of reasons which have contributed to the situation.

1. No Health Insurance at Work: People get health insurance coverage via their employers. A relatively large percentage of industries — such as the agricultural sector, retail and service jobs, — don’t generally offer health benefits. This drastically reduces the number of people who enroll in a health insurance policy.

3. Non-citizens: One quarter of the uninsured population in Texas consist of non-citizens. Immigrants tend to avoid health insurance for various reasons, and they opt for other avenues of healthcare which require less documentation.

5. Unregulated Insurance Rates: Texas follows a pretty lenient approach when it comes to regulating the health insurance sector. Texas does not limit the rating of consumers, which enables the insurance carriers to charge more for older enrollees and women. These factors play an important role in increasing the price of health insurance.

This entry was posted in Health Insurance. Bookmark the permalink.